Pataphysic Postal Service seeks to motivate and inspire girls between ages 6 and 11. Through co – created letters with women scientists, in which girls explore their surroundings using science and technology as a medium with the help of activities they can do in their spare time parallel to their formal education.

Girls are as curious as boys in learning how the world works through problem solving. However, barriers such as gender stereotypes, reinforced at school as well at home, legitimate socially constructed misconceptions about the abilities that children are supposed to have according to their gender.

Pataphysical Postal Service invites girls to discover the world, for that purpose it uses wonder, curiosity, imagination, and integrates the feminist perspective of care introduced by María Puig de la Bellacasa about techno-science thinking. Such perspective seeks to favor aspects such as care, and affection, generally associated with femininity when focusing on science and technology topics. Based on this con­­cept, this project aims to inspire girls to get interested in science and technology, but also to teach girls and boys that science and technology must be conceived for the welfare and the common weal . This project builds upon of Pataphysics, defined by the writer Alfred Jarry as “the science of imaginary solutions” , with the purpose to expand the creative possibilities of the project when girls learn and cultivate a scientific spirit, constructing their point of view about the entourage they explore. 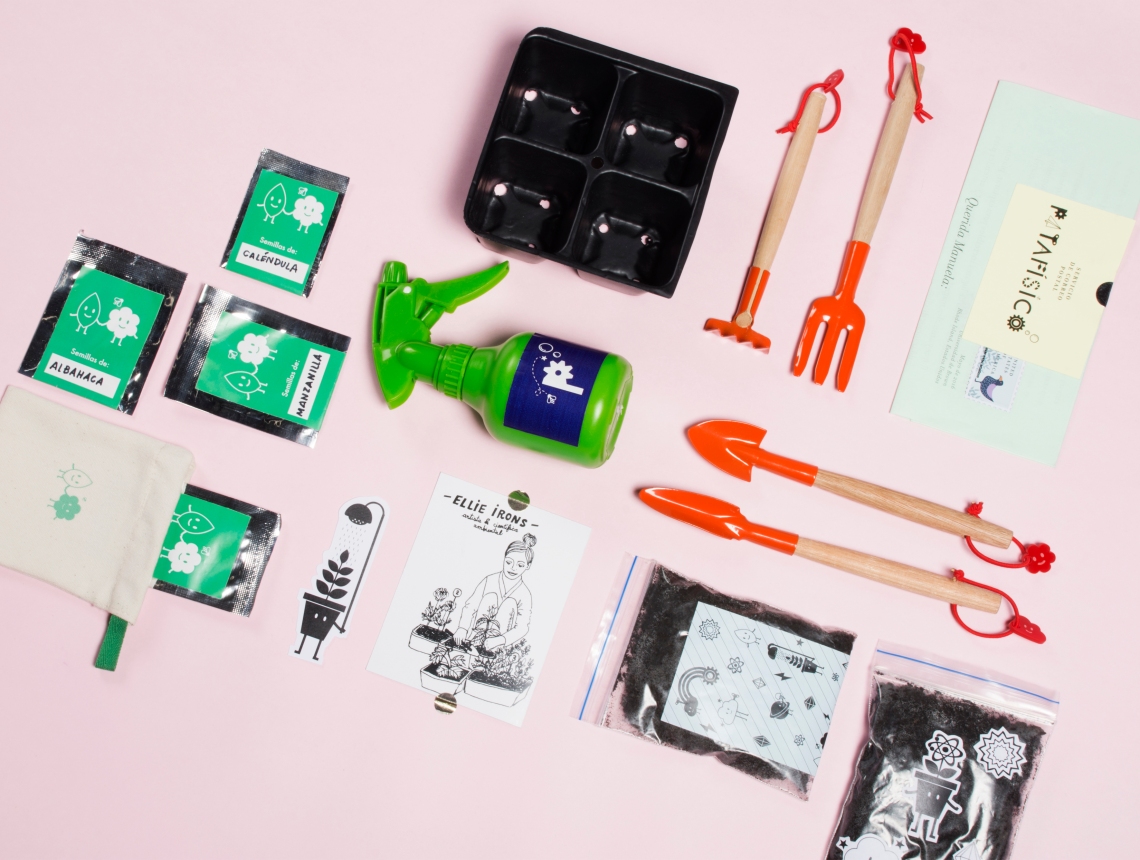 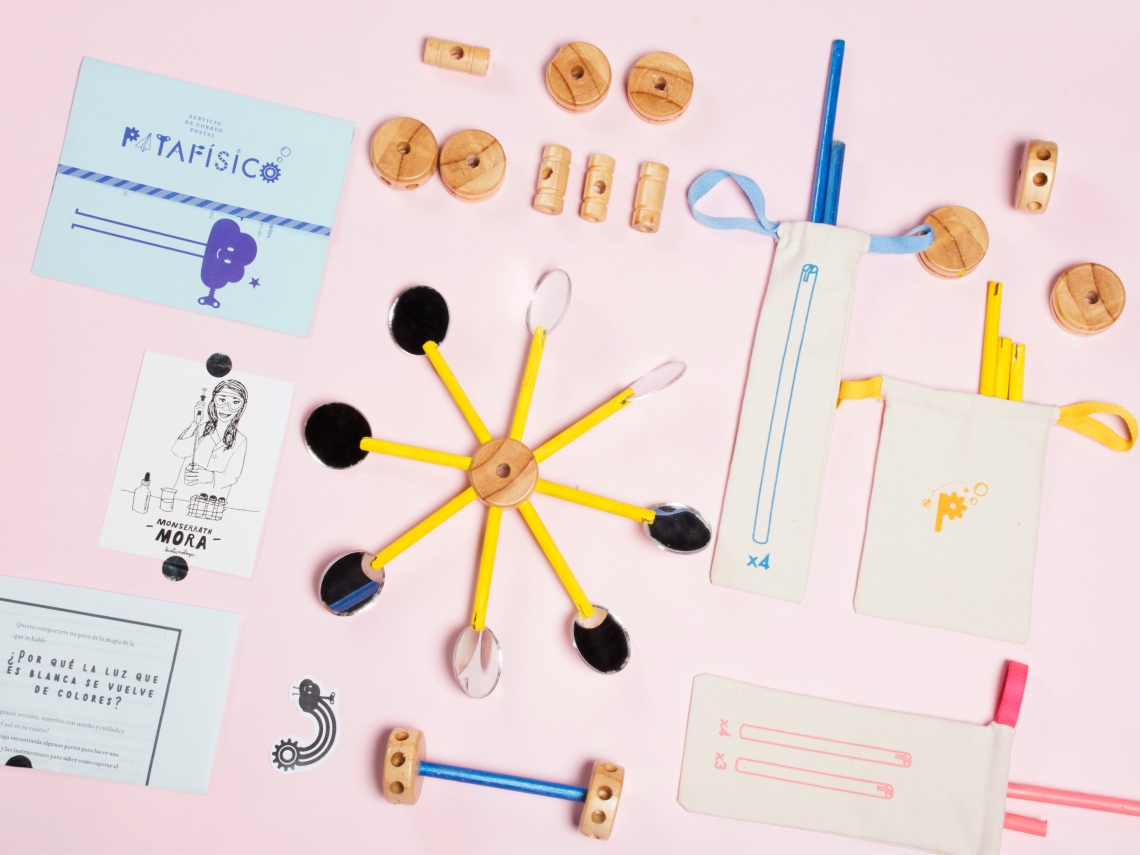